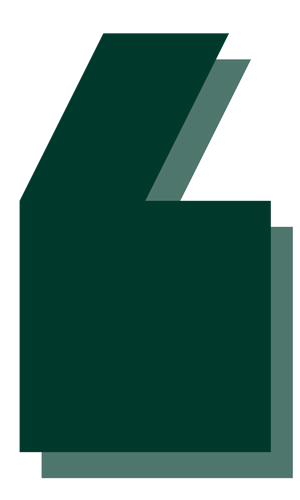 Knowing trees, I understand the meaning of patience. Knowing grass, I can appreciate persistence.

Receive Notifications From Us

Receive regular push notifications on your device about new Articles/Stories from QuoteUnquote.

A
a
By Trissha Lakshman Iyer

Once in Washington downtown, there lived a boy named Robin. His house was the last in the corner of the street. Every year he used to write a letter to Santa but it never reached him. Santa would never go to his house and give gift as he never went to the corner house.

Robin was very disappointed that he never got gift from Santa. This year he decided to write letter again. On 24th Dec. he wrote a letter once again requesting Santa to give him Gift. He rushed out to place the letter near a big Christmas tree near his house so that Santa’s Dwarf could see it. Fortunately, one of the dwarf’s saw his letter and delivered it to Santa. It Read…

How are you. Every year I send you a letter but I think it never reaches you. If today it has reached you than just one wish, I never got any gift in Christmas so if you can give me one Remote control car, I will be happy. I will wait for the gift…….Thank you……Robin.

Santa was moved with this innocent letter to him. He decided to give Robin his gift. He called his rain deers and sleigh and went to downtown Washington to search his house. He found Robin’s house and placed the gift near the beautiful Christmas tree and went away. In the morning Robin saw his gift near his tree. When he opened the gift he was surprised to see Remote Control Car in it. He thanked Santa and started to dance with joy.

After this, every year Santa used to come to Robin’s house and give gift. Santa also decided to give gift to all the children who are poor and underprivileged.

The Future is Now.

The tale of Domanhill Dragon

Robin's desire to get gift from Santa comes true. 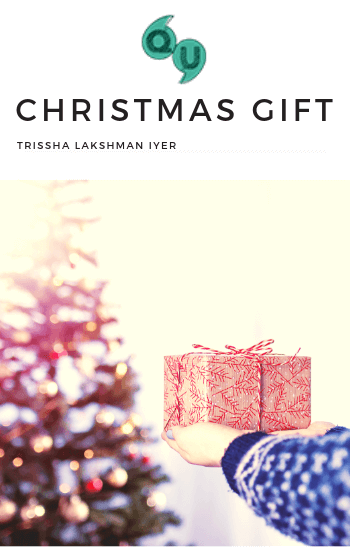 Life-Breath Analogy: From Conscious Breathing to... 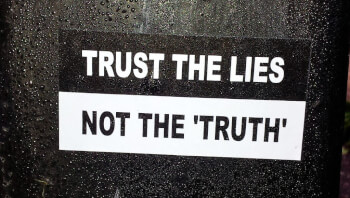 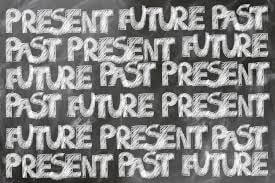 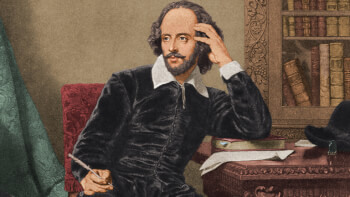 What if William Shakespeare was a stoner. 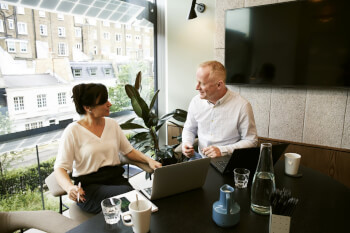 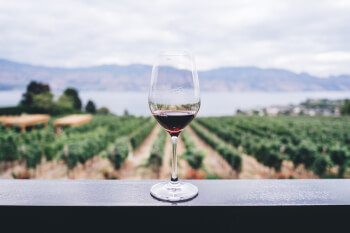 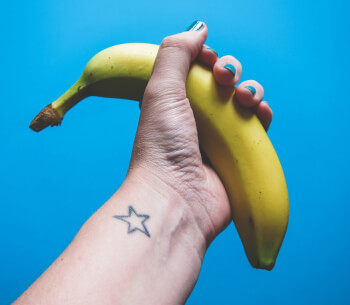 Everything you need to know about curved penis. 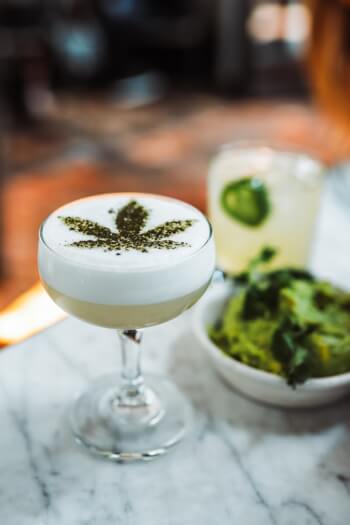 History of Marijuana in Amsterdam 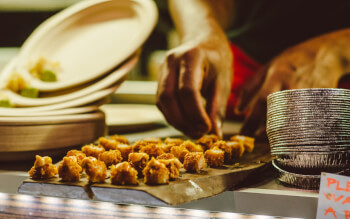 Best things to eat after weed 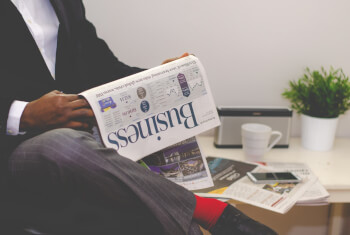 How doing a job ultimately is business. 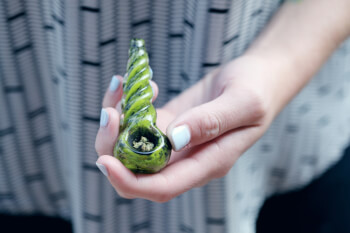 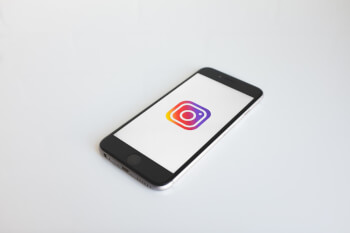 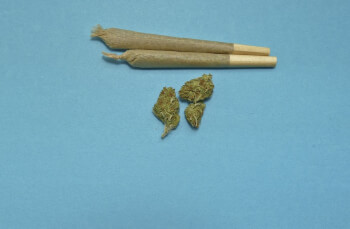 Essentials for making a Joint 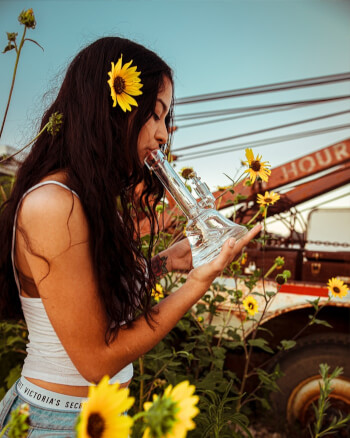 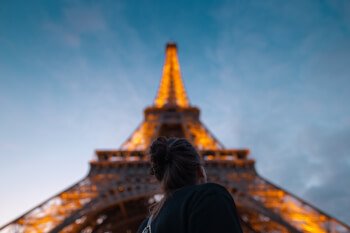 Why to start travel from now 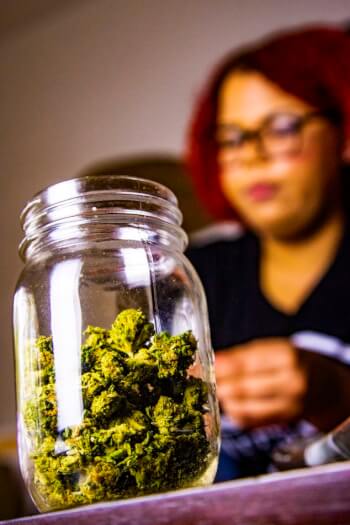 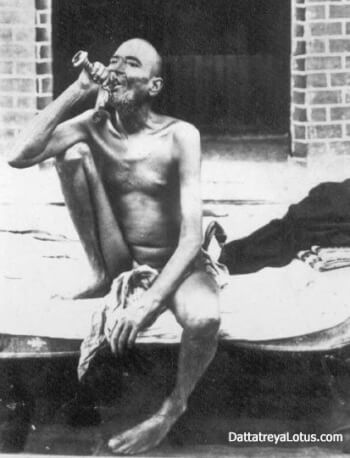 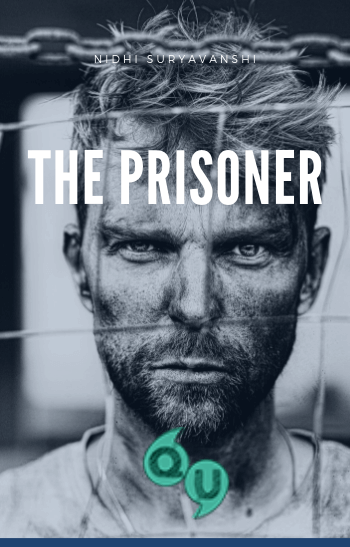 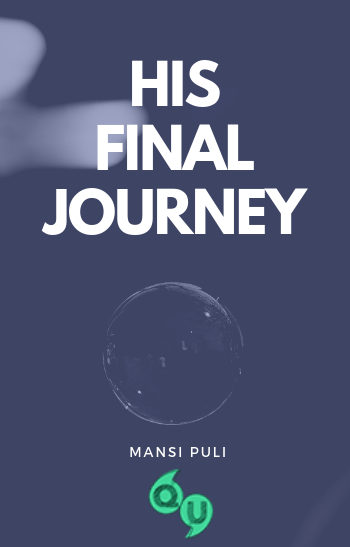 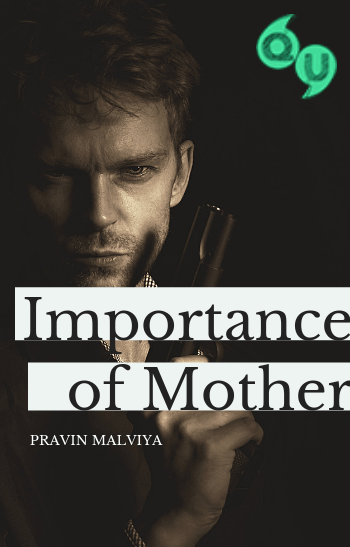 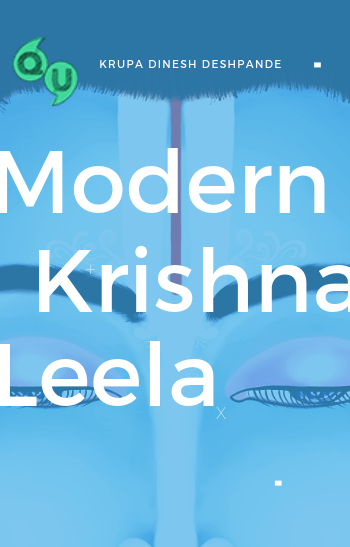 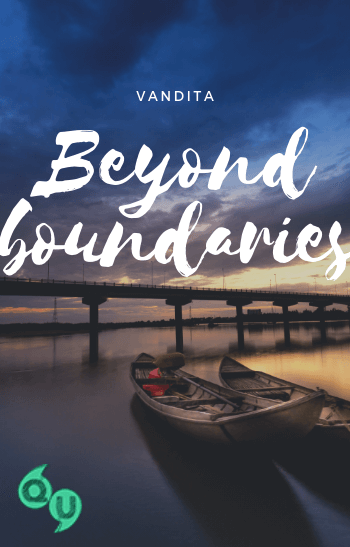 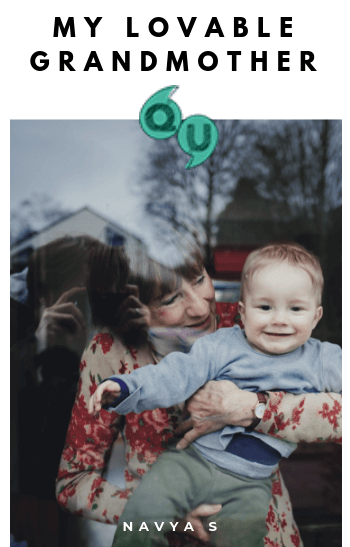 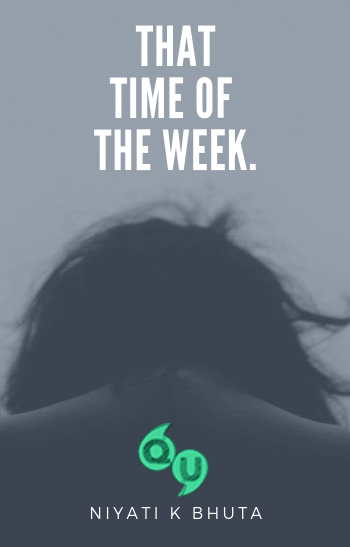 That time of the week. 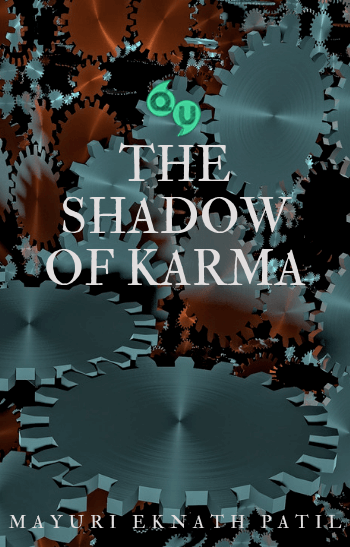 The Shadow of Karma 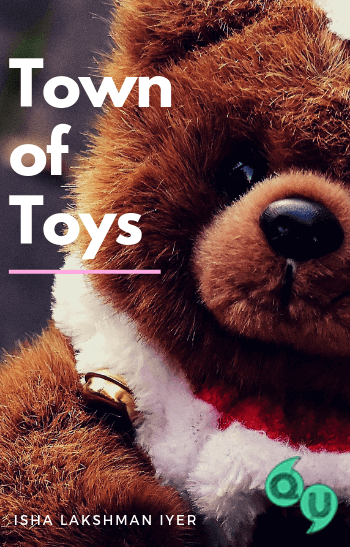 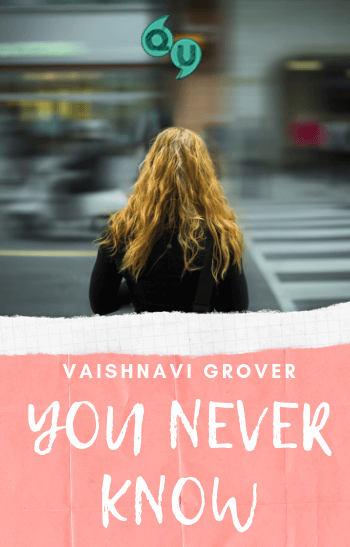 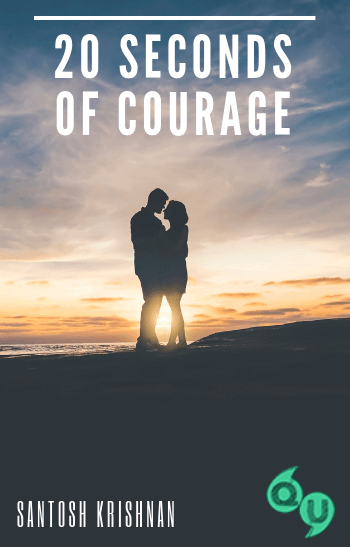 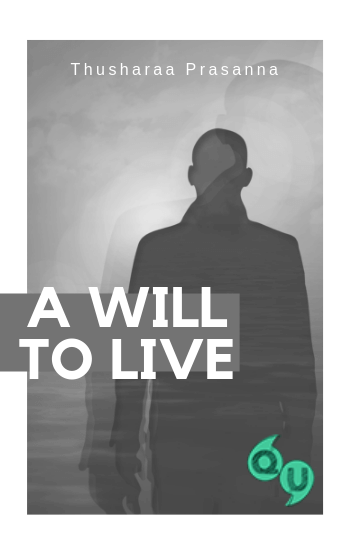 A WILL TO LIVE